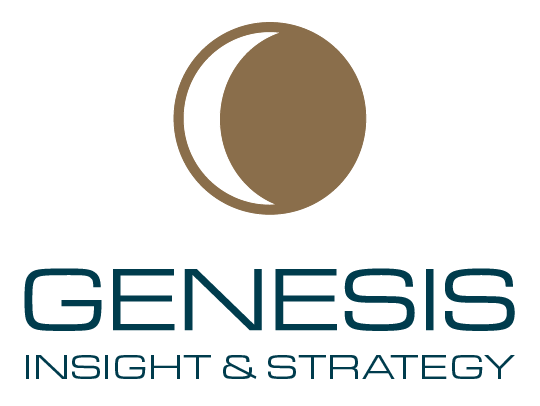 One of the toughest decisions we’ve ever had to make came in 2006. We’d been running our own business for three years and unlike the other case studies this one is about us, Genesis DM Ltd.

Business had been great to start with, we had lots of energy and were able to fulfil plenty of late nights and early mornings with the very occasional ‘all-nighter’. We didn’t complain (much) about these because we knew that we were in charge of our own destiny. The buck as they say stopped with us, and when clients had deadlines and they entrusted us to meet them, meet them we would. Besides, there was still a level of ‘freedom’ we’d not experienced before, so everything was good.

We’d nearly completed our first three years, a testing period in the evolution of any new business. Needless to say, this gave us a lot of optimism, but we were beginning to think very differently about what we wanted from the business. Not only did we expect our own financial security and a genuine sense of belonging and purpose, we also wanted to create a business that could deliver intelligent value for others. As a former Sales & Marketing Director, I knew that no business could be sustained for the long-term if it didn’t have sufficient customers demanding its services, and although we’d formed some good relationships, the sense of any real purpose had begun to decrease. As long as we were able to save clients’ money in those first three years, usually by being the ‘cheapest on the block’, then in their eyes, we served our purpose. That was the position we held, we had ‘friends’ but only through tenuous relationships. We still wanted to save clients’ money, but we wanted a more valuable place in their thinking. Unfortunately, the market that we worked in (the printing industry) had changed over time and now our business model was also becoming too unpredictable.

So, faced with an uncertain future and having the skills to ‘read’ the market, we needed to adapt. Firstly, to survive, but secondly because we were no longer satisfied that our position had real value. We still wanted to have an impact on our clients’ ability to save money, but we decided that actually helping them grow, would be even more valuable.

Unfortunately, like so many sales director positions around that time, marketing was seen as nothing more than promotion. If you were responsible for driving sales growth at an exhibition, you may as well take responsibility for booking the stand and sorting its appearance. But these were two very different disciplines and whilst there is an overlap of sorts, it was important to know which elements fell where. Without formal training, any sales and marketing director was doing a disservice to their employer and to the entire marketing profession. So, in 2006 I enrolled on a 2-year study course with the Chartered Institute of Marketing (CIM) and went ‘back to school’. I was the oldest student on the course and had more in common with my tutor, than with my fellow students. There were times where this seemed a little embarrassing but that didn’t last too long. In fact, once the initial obstacle had been overcome, it was quite the opposite with the tutor relying on me to provide historical anecdotal evidence to support the subject content. This acted as a foil for him and helped me support marketers many years my junior, and I relished it. Not only because it helped me gel with these ‘young guns’ but also because it gave me the appetite to work a full day in Genesis, complete time at college often twice a week, write up my assignments, prepare for my exams and still have time to spend with my two young sons (aged 9 and 4). My wife’s support was amazing, and I can’t thank her enough; taking the boys out on long summer days so I could study in peace and quiet or entertain them at night when I just had to shut the door.

Quite early in this study period, we were approached by a very different client, a private family firm in my locality. They’d got some business challenges that they asked us and others to talk to them about. After doing our research we found ourselves tendering against others who had experience of both the market and this particular discipline. We on the other hand, were raw and in a new commercial setting for the first time. After putting hours and hours of research into their market and around their own business issues we delivered our proposal and were subsequently delighted to learn we’d been appointed. As time progressed, we built a lot of mutual respect with this one opportunity leading to another, and another. This helped us underpin further study with those early profits being ploughed back into the business plan. After completing all my exams at one level, I enrolled on two further qualifications and in 2010 became a Chartered Marketer.

In early 2014 I was delighted to learn that we’d been nominated by several of our clients for an award and was named, ‘One of Britain’s Top 50 Small Business Advisors’. More recently, in 2019, I was appointed as an ‘Ambassador’ to a private equity firm in the City of London, a firm who’s able to pool their resources from an international mergers and acquisitions network. Then in 2020, the Chartered Institute of Marketing made me a ‘Fellow’ (FCIM), none of which I would have expected, but most of which I set as a target for achieving when the journey began in 2006. Our change in strategy was entirely responsible for bringing about a complete change in fortunes.

Finally, in December 2020 we took another step to further underpin our diversification and we were appointed as a ‘Business Advisor’ to CWLEP Growth Hub Business Solutions to provide advice on the UK Transition from the EU after Brexit. None of which would have been possible, had we not recognised and acted on our suspicions and embarked on appropriate training to transform our fortunes.

But this isn’t where this story ends, because in this case, our growth also meant the growth of others and that truly is something special. So, if you’re unable to recognise change from within, you need the help of others who’ve who can provide you with the confidence and determination to undertake difficult decisions.

Not only have we created a real purpose to our business but as you’ll see if you read our endorsements, it’s done the same for those we’ve served. 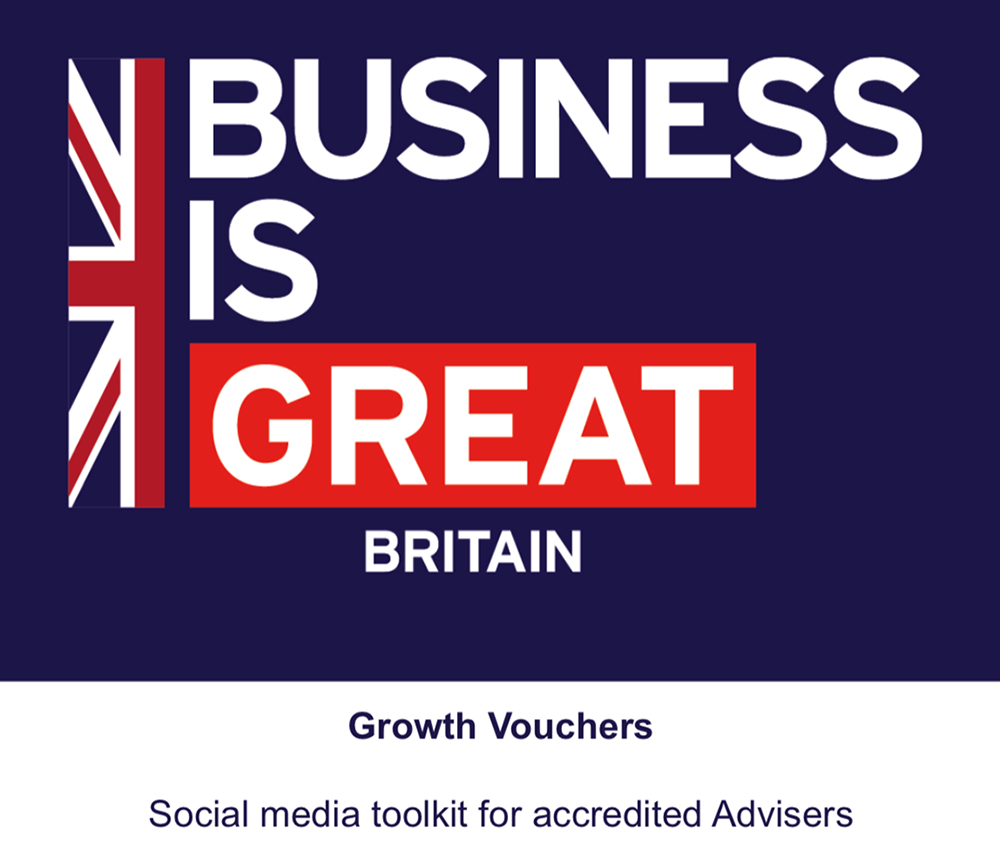