When an SME business has first been made aware of a problem with its existing strategy, the typical process for bringing about improvements from within the firm is usually to focus most of the initial emphasis on the internal aspects that are contributing to these issues. Whilst internal factors are generally easier to assess and therefore the reason why they’re the first under an SME’s spotlight, there is a fundamental problem that you expose yourself to if you decide to tackle a change in strategy from inside-out. The reason why it makes far more sense to evaluate issues outside-in, apart from it being a sensible use of budget and time, is because there isn’t a single business that’s been successful promoting goods or services that nobody wants. So, regardless of what you believe you should do, appreciating the external position is paramount to your success. Unfortunately, though gathering external data and being able to properly evaluate it can be a big challenge for an SME without external support. So, this case study aims to highlight the outcomes for two businesses, one that didn’t invest in the strategic process and one that did. 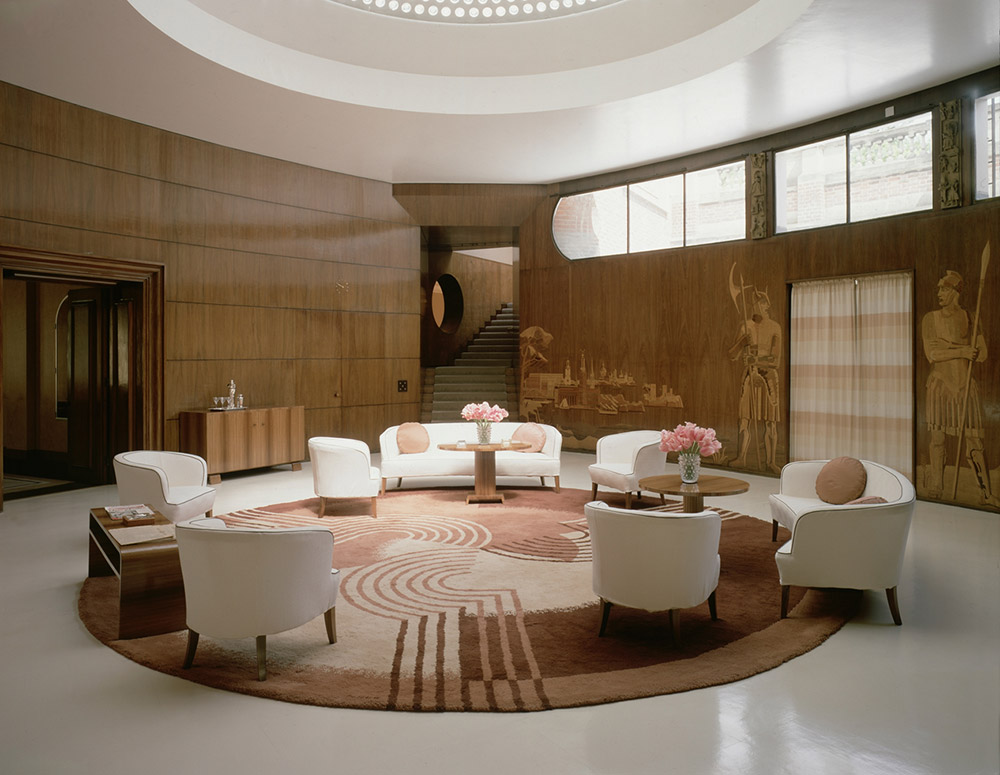 In the case of the former, we were approached by the director of a traditional wooden craft-based business. The company had been in existence for over 20 years and had grown organically until a change in the economy dramatically reduced monthly income. Frustrated by this the owner reached out to us for advice. We listened carefully to his concerns and asked numerous questions which we split, first between the external factors: market value / penetration / population / trends / competition / environmental, legal and ethical considerations etc. and then the internal ones of: cashflow / rent / headcount / skill levels / stock availability and stock value etc. Answers were available to the majority of the internal questions but none of the external ones, which ‘red flagged’ the problem to us.

We had three further discussions over the course of the next six months, each time, we got the impression that the director simply wanted us to wave a ‘magic wand’ and resolve his problem with little intervention, because developing a meaningful strategy was not something that he had the time for. During the final conversation, we rang him to establish where things were at and if he wanted to engage us on a commercial basis. Much to our complete surprise, his tone was very different, there was less anguish, more optimism and calmness in his voice. We asked why this was and were surprised and alarmed by his response.

One evening he and his wife were entertaining some friends whose daughter was soon to be married. During the conversation the bride’s mother explained that she’d looked high and low for a wedding day ‘treasure box’, somewhere her daughter could keep physical memories of the day safe for posterity. “Eureka”, the firm’s owner thought, “that’s it”, a completely new business opportunity that must fill a big gap in the market. Their friend couldn’t find a product because it didn’t exist, and he’d been ‘gifted’ the idea over an impromptu bottle of wine. This news was sufficient for him to convert a large proportion of his stock holding to semi-finished goods (with the finishing touch being to personalise each one with the bride and groom’s names, the wedding venue and date). He’d also called a couple of the bridal magazines, arranged for photographers to stage some product shots and placed his advert at great cost. Despite the scepticism and concern for the manner he’d approached this, we wished him well. Unfortunately, when we called back a few months later to see how things were progressing, his business was folding with significant debts.

In his haste, and without a calming influence or a critical friend, he’d lost sight of the reason why such a product didn’t exist. In his desperation he overlooked the simple fact that brides (& grooms) want their day to be so special, they don’t expect to share elements from it with others (a clue here would have been how unique every bridal gown needs to be). Every enquiry he got for one of his ‘treasure boxes’ requested more variation than a finished colour choice or the name and date on it, and whilst the friend’s daughter loved her sample (it was provided free as thanks for the idea). A research sample of one, is insufficient to assume that those purchasing one, wouldn’t expect additional features and attributes to be available for selection. If you ever need a valid reason to undertake a wider range of external assessments before focusing on internal ones, this should serve as a great reminder why.

On the other side of this study is a client not pressured by time or budget, who sought our help with a development strategy for brand expansion. Coincidentally, the company was also another joinery business with a 20+ year history. They had been identifying for some time that their clients were frequently commoditising their goods no matter how prestigious the final pieces were. The problem here was that a specification would arrive on the desks of the design team and their job would be to engineer a solution that would meet an undeclared budget. As the tenders were submitted by the various competing parties, the Quantity Surveyors would begin the task of pressing for reductions so that  they fell below their budget. This isn’t a helpful position to be in, if high-value private residential ‘fit-outs’ are your primary market. Your options are to either continue suffering, risking a slow painful commercial death, or analyse what you can do to improve the position. Given the former was not an option, a strategy was sought that would allow a slight re-positioning of the business, which, if successful, would reduce the frequency of ‘playing-ball’ with the QS. The first part of any eventual strategy would be to identify high-value work placed directly by the actual budget holders and the second part would be to assess the potential for adding further value over and above that provided by the competition. Accomplishing this could lower the time a QS needed to spend on the whole project thereby increasing the retained profits by reducing materials handling. 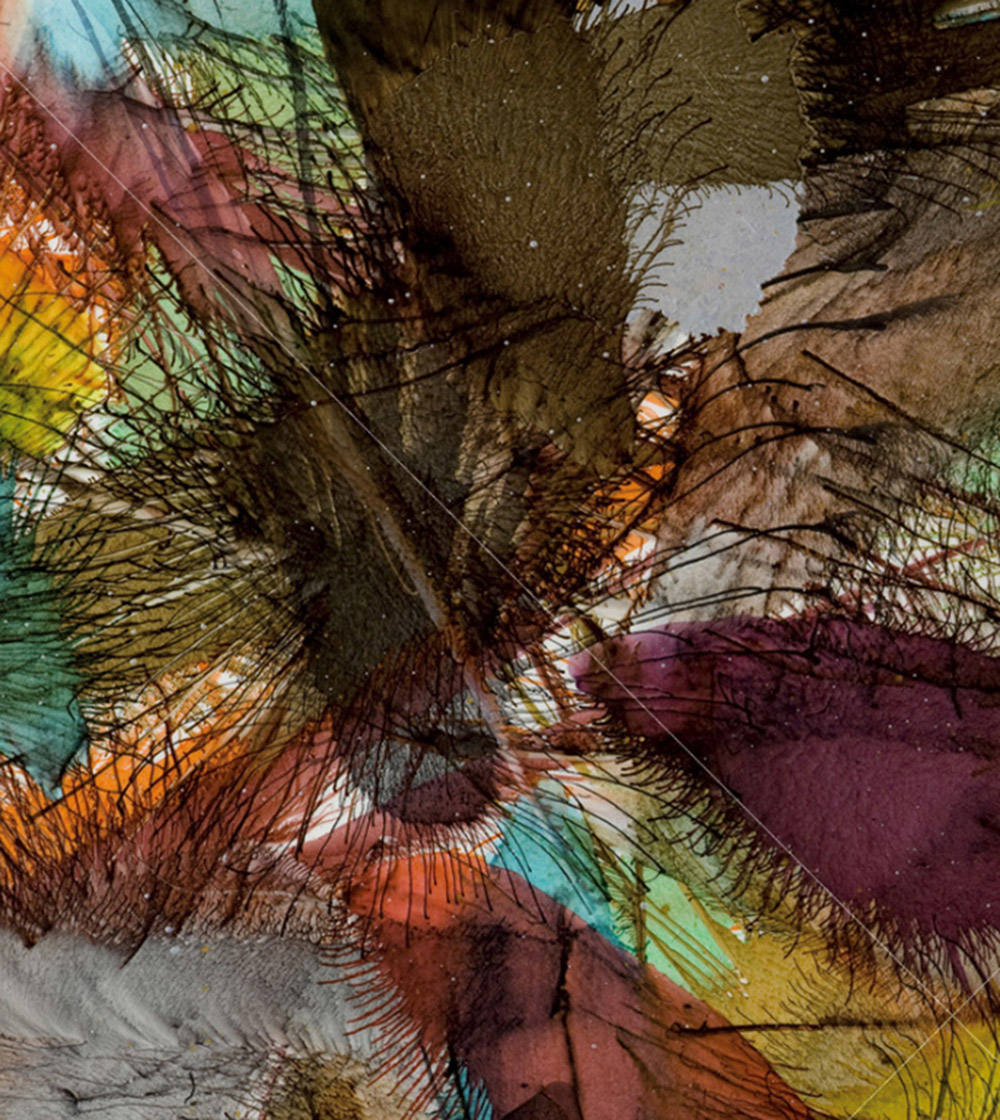 The next element would therefore need to be a research piece undertaken across sectors and within the sector where most of the work was currently being undertaken. This included a truly meaningful SWOT analysis (one that accurately measured and categorised the findings) whilst also looking at threats from within Porters Five Forces and wider macro impacts. All these were covered in detail prior to an evaluation of the firm’s internal restrictions (machinery, money, manpower etc.). Only once complete did we develop a summary of the firm’s capabilities against strategic growth which we aligned with a risk score. The feasibility report considered an expansion of the market penetration model, the development of new products and markets and the diversification of some services. Once assessed by the board of directors, two options were selected, a new market approach (to challenge existing opinions about the firm’s ability to create contemporary furniture) and the development of a new business venture that created some managed but related diversification.

Of the two strategies selected, both were assigned budgets for a full twelve-month period that included staff and customer training, staff allocation to the new team, the purchase cost of new equipment and premises and a proportion of promotional activity. Both had levels of success and although the breakeven period was extended into the following years, this related diversification approach generated sufficient new cross-selling opportunities, confidence and positivity that it’s become an integral part of the business proposition.